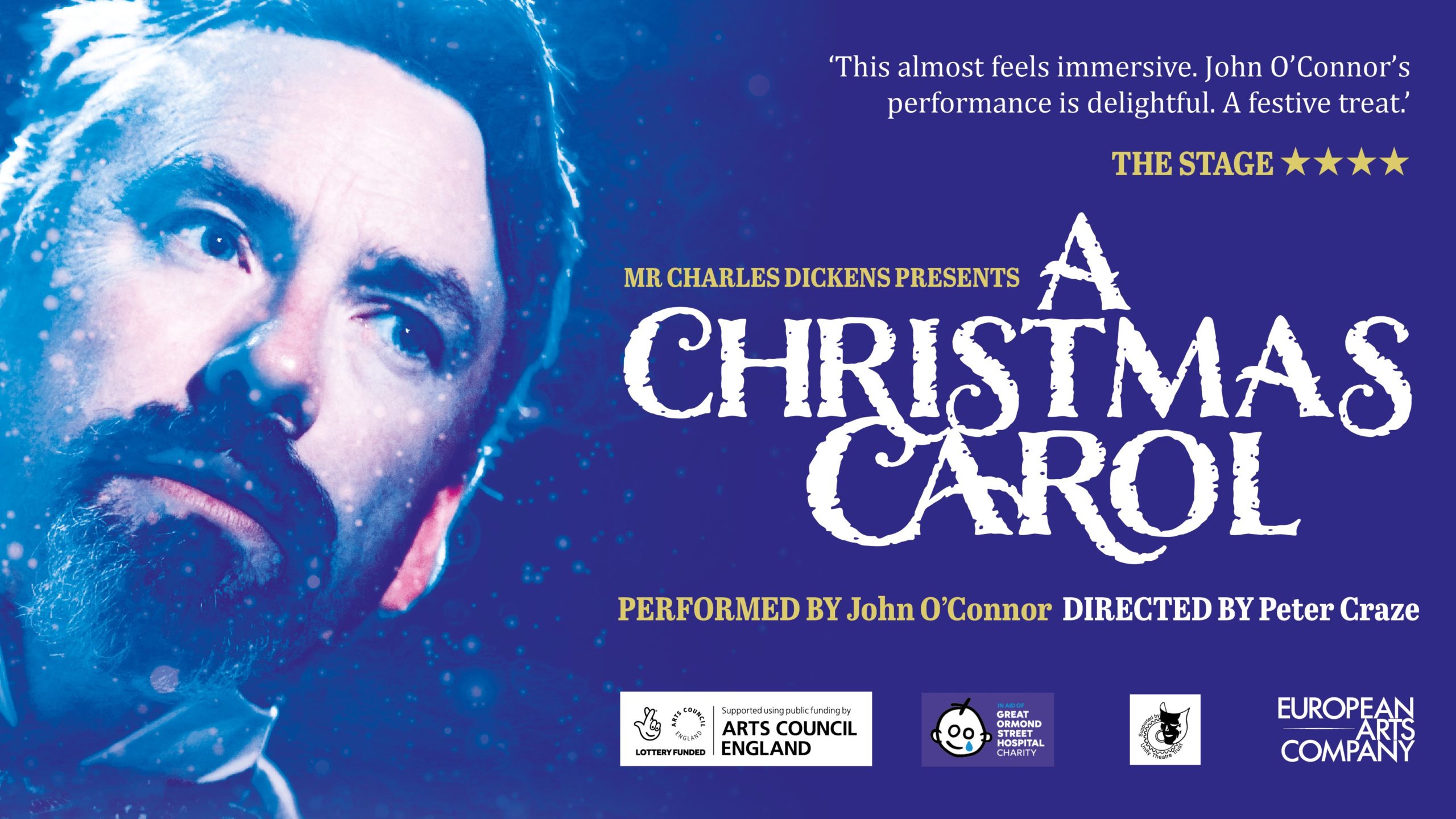 After sold out shows in 2019, European Arts Company returns to Greenwich Theatre with A Christmas Carol as told by the author himself!

Actor John O’Connor (Before We Die, Channel 4) faithfully recreates Charles Dickens’s famous performance of his best-loved ghost story. A Christmas Carol  was the first public reading Dickens gave of his own work. He enacted it over 150 times and the effect on the public was phenomenal. ‘The success was most wonderful and prodigious – perfectly overwhelming and astounding altogether!’ he said after the first night.

This Christmas, you can experience what it must have been like to be in the audience!  Come and enjoy a seasonal treat in the spirit of Christmas past, present and future.

What the reviews are saying:

‘This almost feels immersive. The performance is a delight. A festive treat!’ – The Stage ★★★★

“A Christmas Carol was the first public performance Dickens gave of his own work, and after his opening night he said ‘The success was most wonderful and prodigious – perfectly overwhelming and astounding altogether!’ Dickens, I believe, would say the very same of John O’Connor’s performance.” – Southwark News

“European Arts Company’s production is a wonderful reminder of the importance of friendship and family. I can’t have been the only audience member that left Greenwich Theatre with a smile on their face, counting down the days until Christmas with childish glee.” – Julius Lawless-Master, The Indiependent ★★★★ 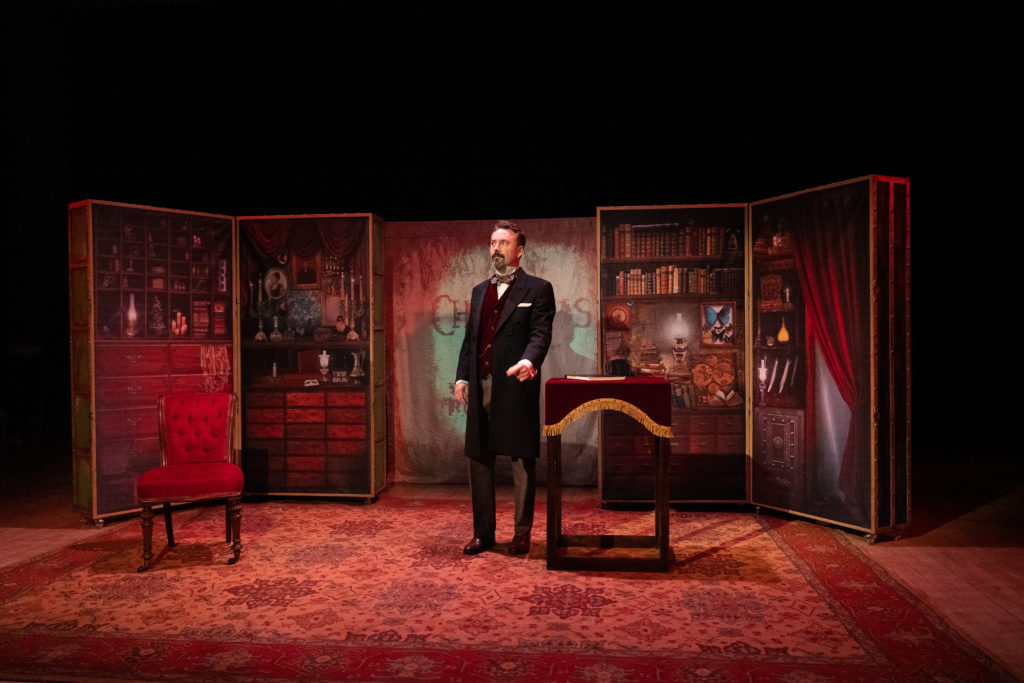 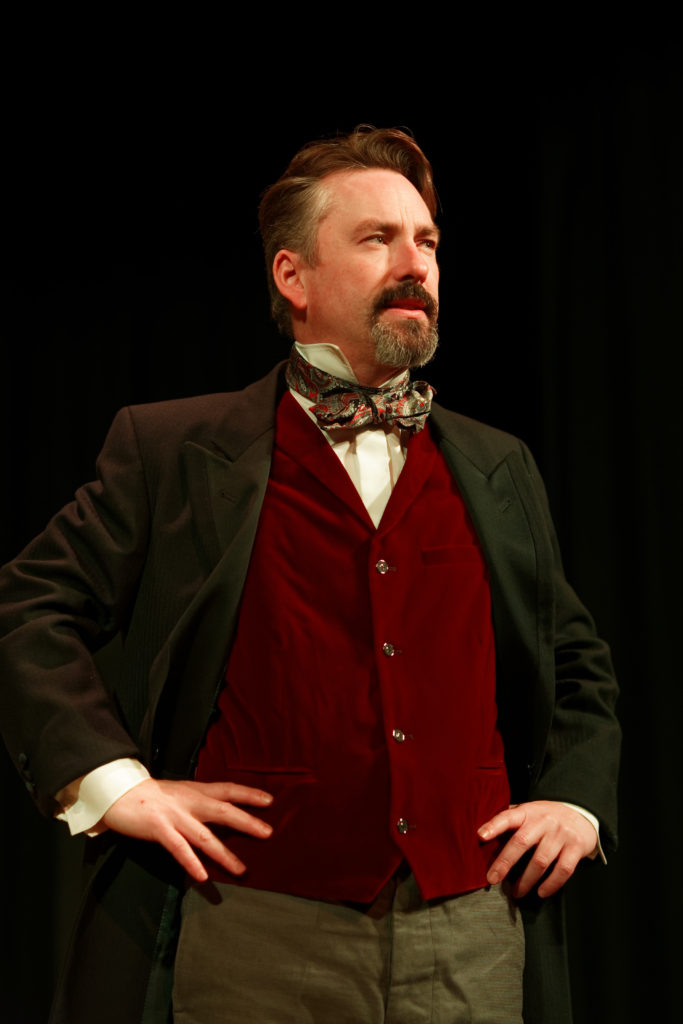