The Slow Songs Make Me Sad

Presented by Chloe Bezer in association with Greenwich Theatre and LittleMighty

A rollicking night of cabaret storytelling about post-natal depression??!!

Ten years ago, Chloe started writing a show. It was RAZAMATAZZ. It had a clown, and songs, and something about a grand piano.

But then she had kids (which was wonderful and hard) and life got in the way. And that show never quite made it through.

Now she’s a decade older, Chloe’s decided she’s going to make her comeback and finish it off. This is her chance to make a mark. To deal with the Big Stuff. To leave an inheritance for when she’s gone.

With a cheeky glint in its eye and a steely determination to talk about all the things you’re meant to keep quiet, The Slow Songs Make Me Sad blends together hilarious clowning, heartfelt storytelling and raucous cello songs. 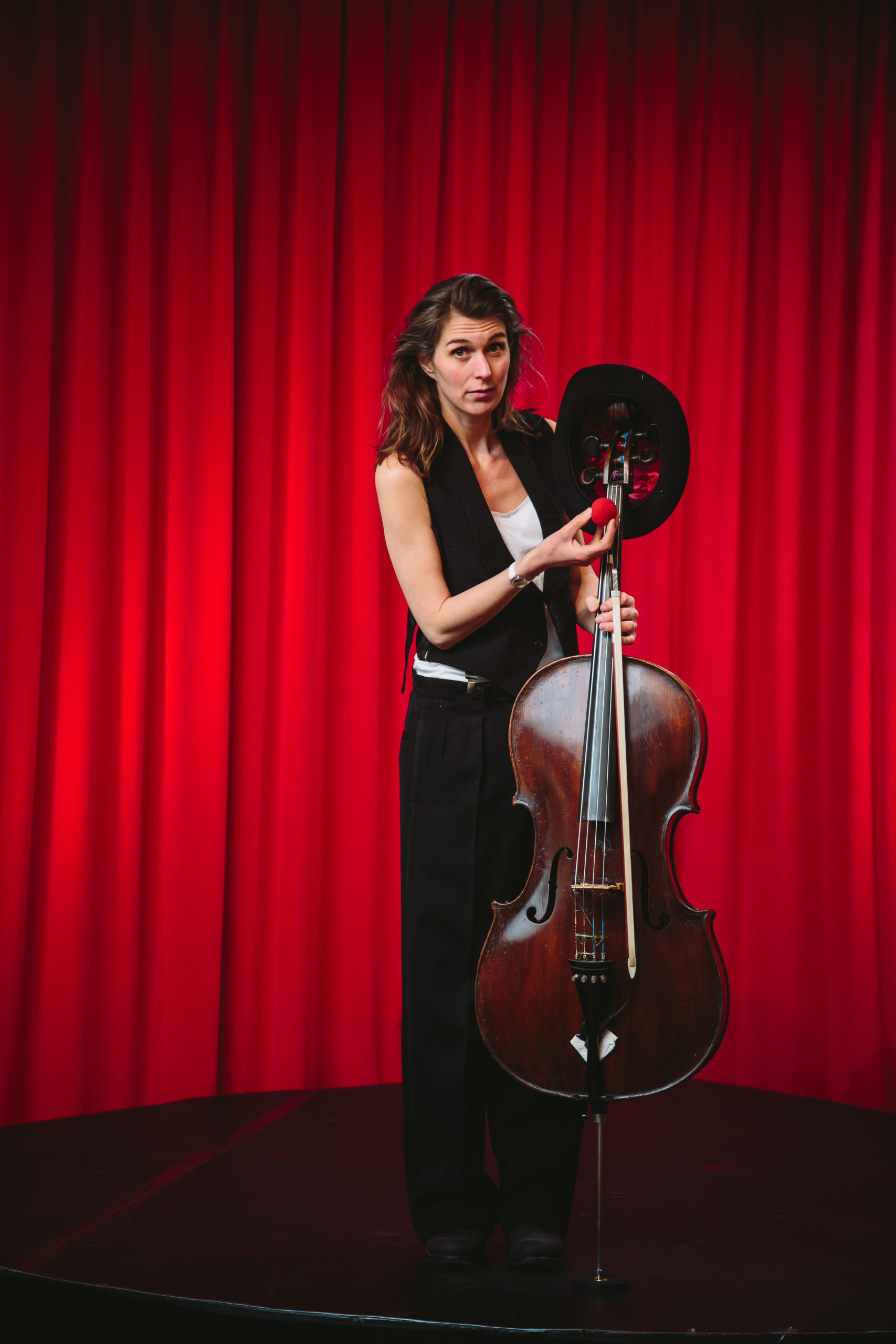 Written and Performed by CHLOE BEZER