An audio drama by Dougie Blaxland
Directed by Roughhouse Theatre

In just two years from 2017 to 2019 more than 800 people died living and sleeping rough on the streets of the UK – a significant number of them have never been identified or named. Unknown is a Verbatim Radio Drama dramatising the tragic but true story of one young man’s journey from an abusive childhood to a life on the streets of Bath – one of the most affluent cities in the UK.

Funded and supported by the Arts Council, the Big Lottery and The Big Issue – Unknown has been written by Dougie Blaxland with the assistance of seven people who have recent experience of homelessness: Sammy Clark, Nathan Dempster, Ian Duff, Paul Jones, Lloyd Rusdale and Anthony Williams. The drama is directed and produced by Shane Morgan and Moira Hunt of RoughHouse Theatre.

Unknown will be available here to listen to for free from the 9th October 2020.

Reviews for Previous Work by RoughHouse Theatre
“A remarkable piece…the play deserves to be a great success.” The Guardian
“Perfectly-paced, impressively assured…” Bath Chronicle
“The beautifully written Getting The Third Degree is about a lot more than just sport…In the way the three actors tell the story of the black playing experience, this puts football in its social context.” The Telegraph

Unknown has been supported by Arts Council England and The Big Issue. Read their interview in The Big Issue Here. 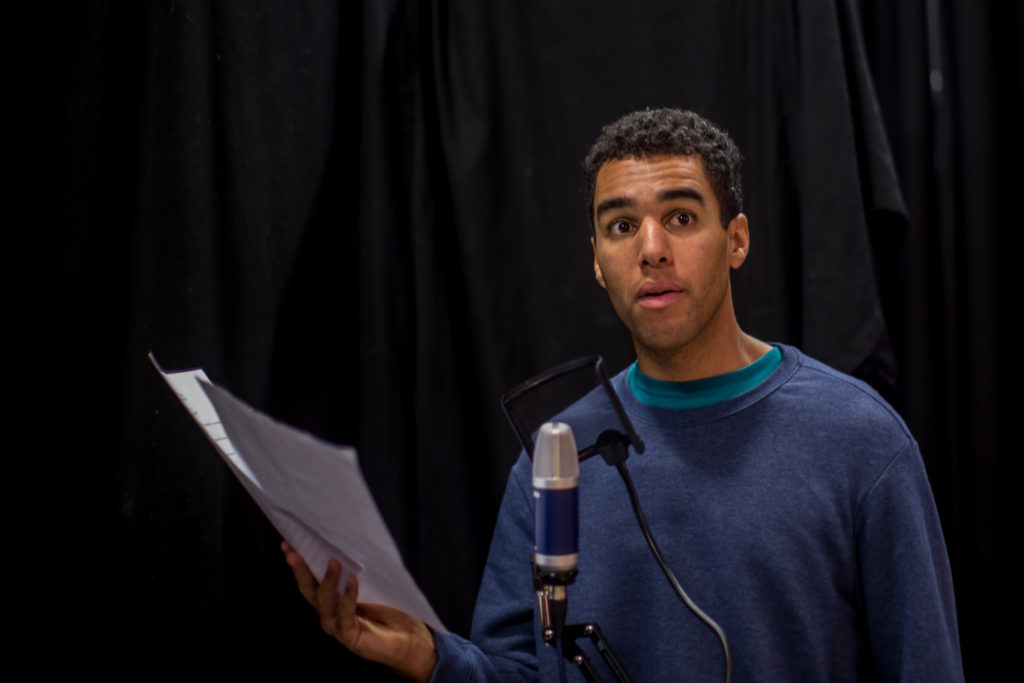 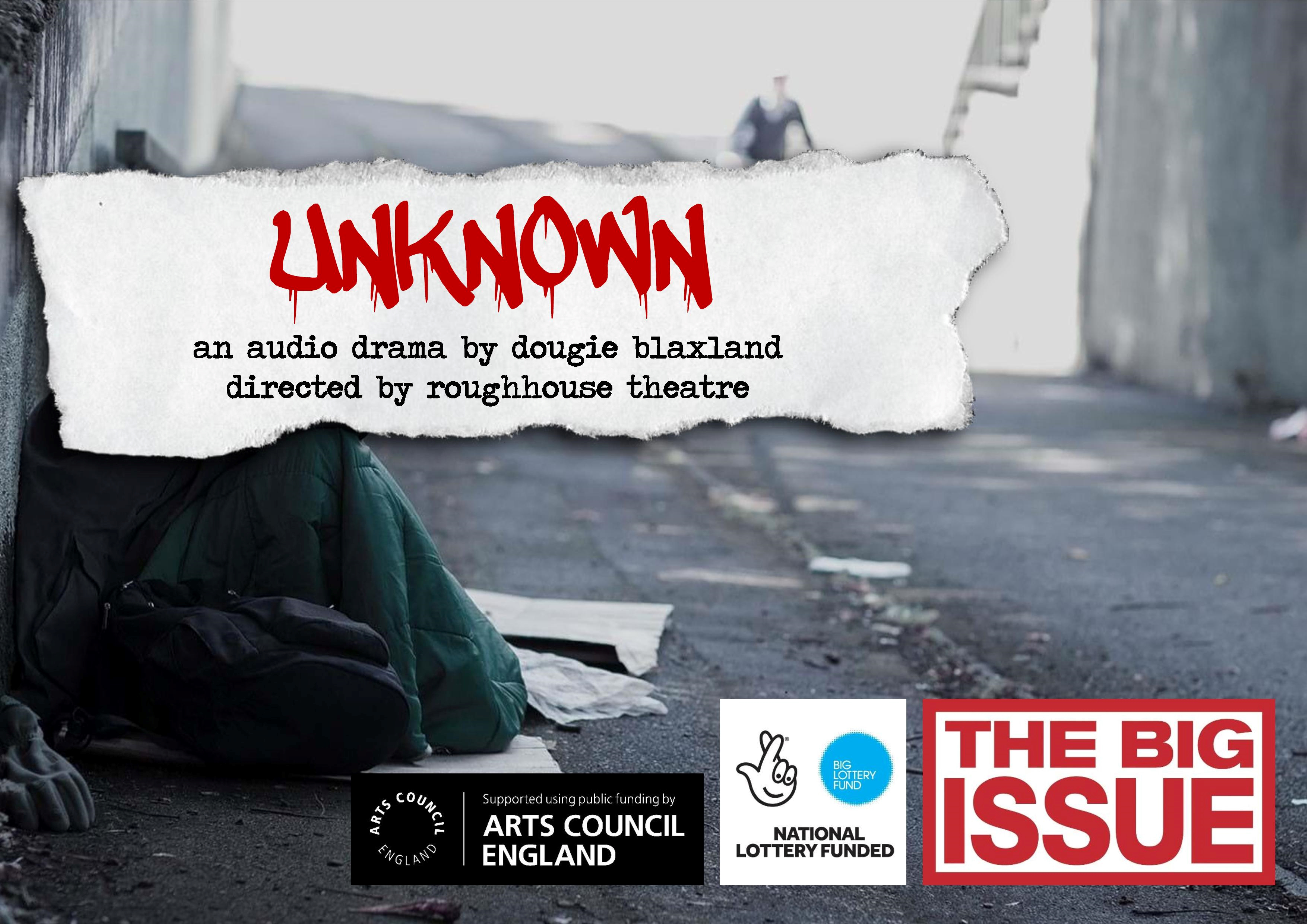 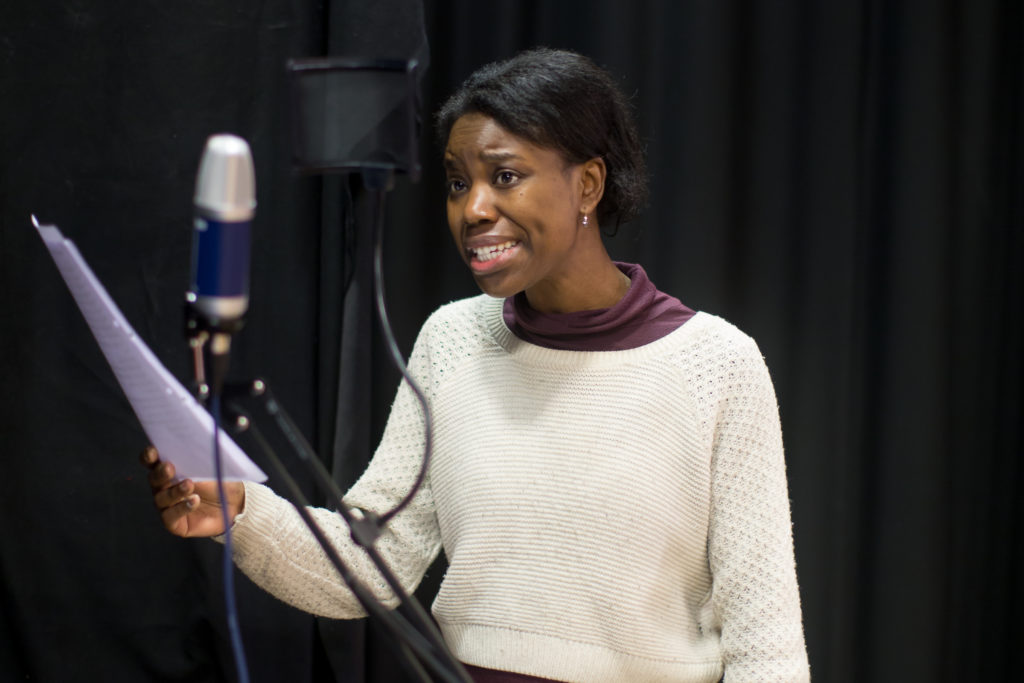